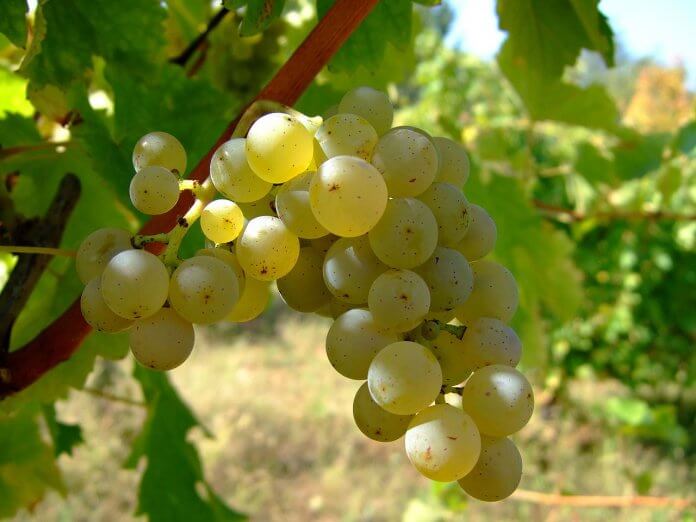 Today, as everyone knows, is International Sauvignon Blanc Day. And as the first faint whiffs of ammonia begin to permeate the air, Fake Booze would like to reassure its readers that we have your back. The 10 key facts below should help make a bad thing bearable.

Obviously, we can’t do anything about the flavour of the wine. But this way, if you are unfortunate enough to end up drinking the stuff, you can at least sound cleverer than everyone else.

Repeating these in essays should also ensure you make a strong impression in any wine exams you might be taking… You’re welcome.

2. The wine was first mentioned by the writer Francois Rabelais in 1535, who described it as ‘fuckyngge terryble’

3. In a blind tasting, 70% of people cannot tell the difference between Marlborough Sauvignon Blanc and Um Bongo.

4. Chicago man, Frank Blisters is responsible for America’s most famous Sauvignon Blanc. He created his ‘wine’ by steaming 3 tonnes of asparagus, siphoning off the water and adding hand sanitiser. The wine took Double Gold at the San Francisco Wine Competition in 2016.

5. The Loire is reckoned to be the birthplace of the grape, but no-one has ever gone on the record to confirm it, and its true origins may never be known.

6. New Zealand has 1,000 Sauvignon vines per head of population, yet the drink’s actual consumption is forbidden by law.

7. Many Sauvignon Blancs are closed under screwcap, which preserves the flavours of the wine. But a growing number of producers are going back to cork, where there is a possibility that taint might mask the grape’s character.

8. Over 80% of all New Zealand wine is Sauvignon Blanc. Government officials believe this is the reason why so many young Kiwis leave the country and never return.

9. American attempts to neutralise Sauvignon Blanc by making it in an overripe oaked style inadvertently led to a substance so toxic it is now part of strategic arms negotiations.