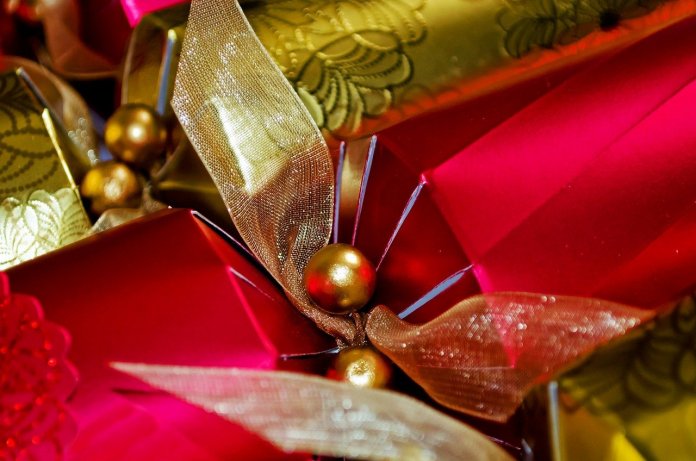 Feel free to use the following in your actual Christmas crackers before subsiding drunkenly into the corner.

What do you call an honest Bordeaux red? Franc

How does Santa deliver Riesling at Christmas? A team of Rhine deer

Which Burgundy did the three wise men bring? Myrrh-sault

Why does Jacob Rees-Mogg give his boys whisky?  To make his Suntory

Why did the supermarket buyer go to Salisbury Plain? He was looking for a tank sample

Why was the French polisher sacked in the Loire? He couldn’t get any Chinon

What’s a cognac grower’s favourite western? The Good, The Bad and the Ugni

Why didn’t the Islay distiller go into the haunted house? Because he was peat-rified

How do you attract the attention of a Chilean waiter? Tell him to Carmenere

Why did the winemaker squeeze his grapes?  To make the rosé blush

Why did the rosé blush? Because it saw the sherry’s butt

What do you call a stolen bottle of Champagne? Dom Perigone

Oh is that what you make prosecco out of…

Why did the Valpolicella self-isolate? Because it had Corvina-virus.

How do you scare a German brewer? Tell him a Gose story

Why did the Champagne landlord kick out his tenant? Because he wanted more time on the lease

What’s the difference between a drinks writer and a blogger? One tastes and whines, the other wastes your time

What do you pigs drink when they fly?  Icewein

What’s the difference between a former president’s duet with a South American mammal and a drunken fight at an acting school? One is an Obama llama sing song, the other is a a Rada lager ding dong

And we’re spent! Merry Christmas all. Now leave us alone until January.