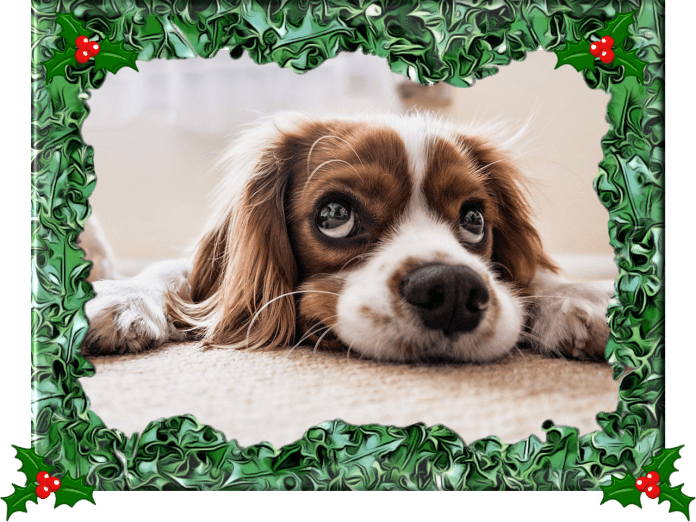 Every year, while the rest of the world is making merry, hundreds of unfortunate drinks writers will be going cold and hungry – until they’ve written their Christmas drinks column.

Some may have recently become hacks. Other poor creatures have been stuck in this position for years; hard-bitten scribblers with the dead eyes and hopeless, shuffling gait of those who’ve eaten and drunk too much and not paid for any of it.

To see them littering newspaper wine columns and websites in the 21st century shames us all.

But we need to remember that, whatever their shambolic appearance, most of them are still human beings. They never imagined they would end up having to support themselves by writing a series of crap tasting notes on Lidl’s Christmas wine selection.

And for a few days at least we can help to ease their terrible suffering.

Simply by contributing a few hackneyed clichés and vapid platitudes as part of the Fake Booze Christmas Appeal you can help a journalist sleep easier this festive season and give them a Christmas to remember – at least at as long as they haven’t fallen into a free sample induced torpor before breakfast.

Simply choose any of the stock expressions below and donate using the buttons at the end of this appeal, and we’ll make sure that your cliché ends up in a deserving drinks column this December.

Choose from one of these festive clichés

‘Christmas is in the air and it’s time to push the boat out.’

‘Drinking in a winter wonderland.’

‘50 great-value sparkling alternatives to champagne under £10.’

‘I’m dreaming of a white Christmas: Chablis and oysters, to be precise.’

‘Pet nat can be an interesting way to liven up jaded tastebuds, though I won’t be drinking it myself…’

‘Revolutionise the Christmas spirit with an intoxicating zero-abv wine, though I won’t be drinking it myself…’

‘Pretty in pink! Pricefixer’s Prosecco Rosé is perfect for smoked salmon, though I won’t be drinking it myself…’

‘Actually you may as well ignore this column and drink whatever you like.’

‘Chilean Cabernet Sauvignon and Romanian Pinot Noir are great value alternatives to Bordeaux and Burgundy. Though I’ll probably stick to Bordeaux or Burgundy.’

‘Natural wines are growing in popularity, but I won’t be drinking any myself…’

‘Don’t forget to decant that vintage port! A match made in heaven with Stilton.’

‘Tidings of comfort and joy with Sauternes, the other amber nectar!’

Why not see how many of these well-worn expressions you can spot in each drinks column you read over the festive season? A game of column cliché bingo could keep the whole family entertained for hours, and it’s cheaper than a Playstation.

And don’t forget to make your Christmas Appeal donations using the buttons below – and help a drinks writer to smile again this Christmas!