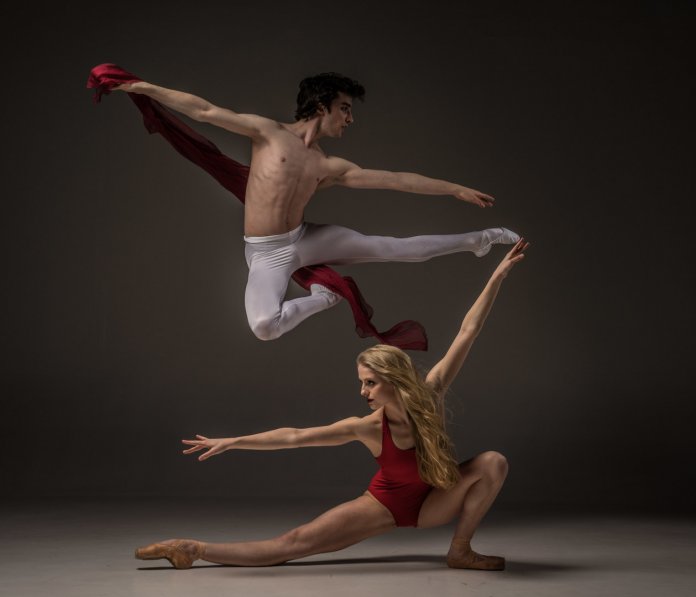 The drinks world could be facing up to a future without tasting notes after an innocent social media post went rogue.

‘It’s terrible to think I might be responsible for single-handedly destroying an art form that has given us so much eye-wateringly beautiful prose down the centuries.

‘Or at least eye-watering prose.’

According to Zhack, her tweet attracted replies from ‘journalists, PRs, winemakers, marketers, distillers, brand managers, influencers, and a huge number of people with no discernible reason for existing at all.

‘It was a very representative cross section of the drinks world.’

‘Essentially, there weren’t many words left by the time Twatter had finished,’ said Zhack, ‘and no adjectives at all, which is a definite disadvantage when you’re attempting to describe something.’

Educational bodies, however, were quick to say that they would respect the new, more minimalist stance on language.

‘It means that tasting notes aren’t likely to go much beyond ‘I tried the wine. It was red’ or ‘the whisky is strong’,’ said Rote Lerning of the Wine and Spirit Evisceration Trust (WSET). ‘But that won’t make any difference to us.

‘That’s all you need to pass most of our courses anyway.’

For its part, the global drinks writing body, the Group of Boozy Scribblers, Hacks and Industry Taste Explainers  (GOBSHITE) said it would be recommending that its members use less contentious ways of communicating their thoughts in future.

‘The written word is clearly far too imprecise and controversial a way to talk about drinks,’ said GOBSHITE’s president, Parker Roberts.  ‘So we’re asking our members to use interpretive dance, mime or emojis instead.

‘And frankly they probably make as much sense to your average punter as a tasting note anyway.’

Roberts added that he was confident that standards would not be affected by the changes.

‘Partly this is because our members are adaptable, intelligent and highly professional,’ he told Fake Booze.

‘But mostly it’s because no-one every reads anything we write anyway.’