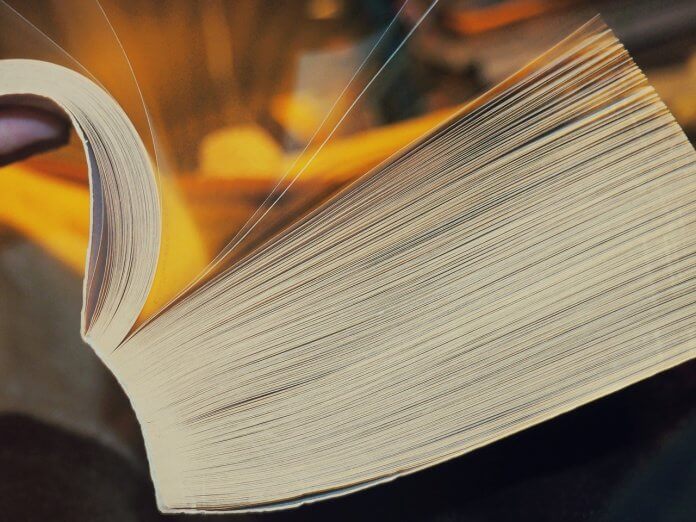 A band of fundamentalist communicators, importers and booze writers has formed a pressure group calling for the ‘remystification’ of drinks.

The Federation for the Enhancement of Complexity and Knowledge Up to a Legitimate Level (FECK-U-ALL) says its plan is to push back on decades of making wines and spirits accessible.

According to the group’s website the time has come to ‘stop the great educational lie and get back to what the drinks world does best: baffling the hell out of the public’.

‘For 20-plus years we’ve told people that anyone can get into booze,’ said FECK-U-ALL’s president, Polly Syllabic. ‘But that’s nonsense. Most people are thick and drink is mind-bogglingly complex.

‘We need to make it clear that if people are serious about this stuff, then it’s a long hard road, not a bit of fun.

While FECK-U-ALL accepts that most drinks labels are ‘already largely useless’ they want to come down hard on ‘spaffing information all over bottles’ with an end to varietal labelling and a formal ban on the phrase ‘good with pasta’.

Tasting notes are deemed acceptable on the basis that ‘nobody reads them anyway’.

‘We thought that making drink easy for people would open the door for a wave of engaged self-educators,’ said Syllabic. ‘But it hasn’t. Most drinkers still genuinely couldn’t give a shit about what’s in their glass.

‘The only difference now is because there are no rules, they think it’s ok to serve Cabernet with cod.’

At its local Pricefixer supermarket Fake Booze ran into John Public, who had a 24-litre ‘party keg’ of Pinot Grigio and six bottles of Yellowtail in his trolley.

‘I’ve been drinking wine for 20 years, and I still don’t know if Chablis is a grape or a region,’ he told Fake Booze happily. ‘I just pick whatever’s on offer or has an animal on the label.

Behaviour such as this, says Ms Syllabic, is precisely the reason why the new FECK-U-ALL campaign is so necessary.

‘We now know that “accessible” hasn’t worked,’ she told Fake Booze. ‘If it had the majority of UK drinkers would not have topped-out at New Zealand Sauvignon and cans of pre-mixed mojito.’

People, she says, need to feel challenged and inspired, rather than comfortable.

‘And that means 3,000 word articles about clones, wild yeast and decomposed granite,’ she said. ‘Mr and Mrs Average must be left in no doubt that booze is immensely complicated.

‘After all, if it was easy, what would be the point of all of us?

‘It doesn’t bear thinking about.’