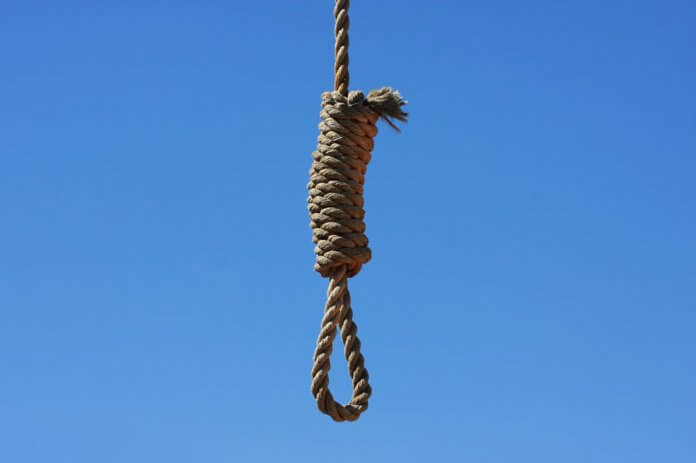 The Court of Drinks Global Edict Ratification (CODGER) has ruled that closing bottles with a wax seal should be punishable by ‘death or drinks writing – whichever is worse’.

‘It’s a crime against humanity and deserves to be subject to the full force of the law,’ said Justice Hangem-High delivering the ruling. ‘The perpetrators cannot be allowed to go on ruining people’s lives, drinks and carpets the way they have for years – just so they can charge an extra £5 a bottle.’

The law, he said, was ‘strongly against’ businesses attempting to charge exorbitant amounts for minimal benefit.

‘At least outside of the legal profession.’

Teams of ‘wax inspectors’ will be sent into wineries, distilleries, breweries and retailers to police the new ruling.

Drinks producers convicted of using the closure in future will be subjected either to a lethal injection or 20 years reading drinks trade magazines.

‘The end result is the same,’ said Hangem-High. ‘But at least one is quick.’

The ruling is a victory for the so-called anti-waxxers, who maintain that dipping bottles in molten wax is as messy and illogical as most Italian wine law.

Al de Hyde of the pressure group Wax Off has spent 20 years campaigning on the issue ever since losing a finger trying to open a waxed bottle of Meursault.

‘Whether you’re a wine, spirit or, god help us, a beer, putting wax on your closure achieves nothing apart from showing the world that you’re a tit,’ he told Fake Booze.

Wax Off’s website describes waxed bottles as ‘a pathetic attempt to mask inadequacies – like a hipster on a unicycle or a back label that uses the word calcareous’.

‘I mean, it just makes no sense to make it harder for people to open the bottles,’ said de Hyde.

‘Unless we’re talking about natural wine, in which case you could argue it’s a civic duty.’

However Seymour Tallow of the supporters group Dip My Neck warned that the court’s ruling would simply drive wax underground into Drink S&M clubs.

‘They’re all over New Zealand,’ he told Fake Booze. ‘People who spend all day being squeaky clean get together at night to taste filthy corked wine or beer riddled with light-strike.

‘It makes them feel as dirty as a Master of Wine drinking Barefoot Merlot.’

‘At the end of the day, I don’t think it should be possible to ban products just because they are pointless, expensive and off-putting,’ he told Fake Booze.

‘I mean, if we applied that ruling consistently across the whole drinks industry there’d be nothing left.’

Patriotism in drinks to be made compulsory, says UK