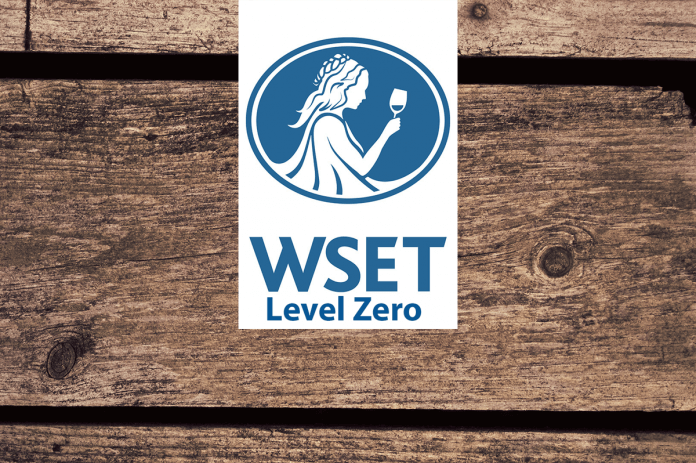 The Wine and Spirit Evisceration Trust (WSET) is to bring in a new ‘super-introductory’ qualification that it says ‘should be passable even by total idiots’.

A world of ignorance

Introducing the new Level 0 award, the WSET’s Rote Lerning told Fake Booze that the qualification was perfect for the 21st century, since it ‘allowed people to know a bit more than the next person without having to work too hard or learn anything’.

A slogan on the WSET website urges prospective students to ‘discover a world of ignorance.’

‘People have generally had enough of experts,’ explained Learning, ‘and this course is a brilliant way of proving that you aren’t one.’

The course is a step below Level 1, which is, in itself, a step below anything generally recognised as useful or valid.

To teach it, the WSET is looking for carefully selected tutors who have ‘massive levels of self-belief despite overwhelming evidence to the contrary’.

The Level 0 will involve three rigorous half-hour lessons which can be taken in person, on-line or not at all.

By the end of the course, students should have mastered the basics of 21st century drink appreciation: how to tell wines from spirits, how to match a bikini to a bottle on Instagram, and how to argue pointlessly about celebrity wines on Twitter.

Controversially, there is no tasting element to the course because ‘most of the people taking it would probably rather be drinking Sourz.’

The exam is described as a ‘stringent’ six-question multiple choice that people will ‘definitely have to turn up to pass’.

A WSET spokesman said the Level 0 was very much part of their ethos of ‘making the magical world of drinks knowledge accessible to people who didn’t give much of a shit and were largely incapable of learning.’

Educationalists have praised the new qualification as ‘modern’, ‘forward-thinking’ and ‘more practically useful than an MW’.

Rather than a metallic lapel-pin, those who pass the exam will receive a WSET ‘I’m a zero’ sticker badge, which will peel off ‘within 15 minutes or when they’ve forgotten everything – whichever is longer’.

When asked whether the Level 0 would help the successful candidates to get a job in the drinks world, the WSET’s Rote Lerning was unequivocal.

‘It’s the best thing we could do for their careers.’

Click here to read about the new Master of Water course, and here to discover why becoming an MW won’t get you laid.