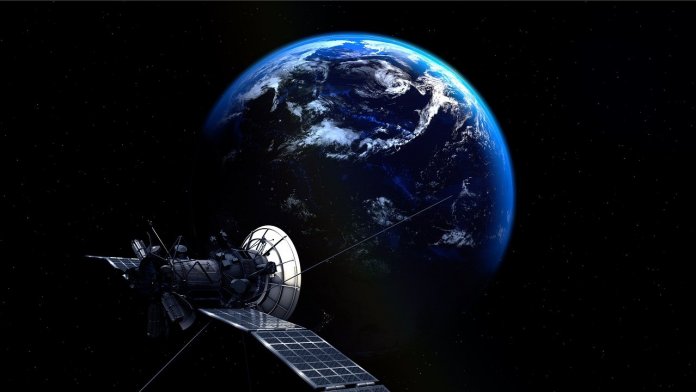 In what some are calling ‘the start of the fine wine space race’ Bordeaux’s regulatory council last night unanimously voted to extend the perimeters of the appellation by 300km.

The rule-change will allow the region’s chateaux to age their wines in space, while still retaining the use of the crucial Bordeaux appellation on the label.

The move follows the runaway success of the recent ‘Mission Wine’ experiment which saw bottles of Petrus spend 14 months ageing in the International Space Station.

The wines splashed down in a triumphant sea of hype earlier this week, and critics who tasted the wines next to earth-aged versions said that there were significant differences.

‘Both wines had that signature Petrus note of uncritical reverence and over-extracted pricing,’ said French uber critic Michel Bettanomyces, ‘but the space aged wines also had a very definite aroma of bullshit.’

Bordeaux traditionalists have questioned the extension to the appellation, pointing out that it is the boldest boundary change since the village of Pissant-sur-Mer was forcibly ejected for making wines with ‘significant fruit and no discernible faults’ in 1946.

‘But Cassie O’Peia of the Bordeaux InterGalactic Appellatory Regime for Spatial Enlargement (BIGARSE) told Fake Booze that the organisation felt this was ‘an incredibly significant development.

‘People have often said our chateaux were on another planet when it came to pricing,’ she said. ‘But with space-ageing, even in crap vintages our prices can now be out of this world!

‘This is a small step for vin but a giant leap for our bank balances.’

‘So in the interests of complete transparency these wines will be classified as Vins Sans Gravité.’

While some critics have suggested that firing Merlot into space is the best thing that can be done with the variety, others have expressed concerns that space-ageing could undermine Bordeaux’s carefully cultivated obsession with terroir.

‘This is a total eclipse of common sense,’ fumed eminent booze hack Frances Jobbinson. ‘The chateaux are disappearing into a black hole of Uranus.’

But the BFG’s Marie-Aure Avoid dismissed such claims as hysteria.

‘These wines will be going aimlessly round in circles in a frigid atmosphere while looking down on the rest of the world,’ she said.

‘Is there anything more Bordelais than that?’