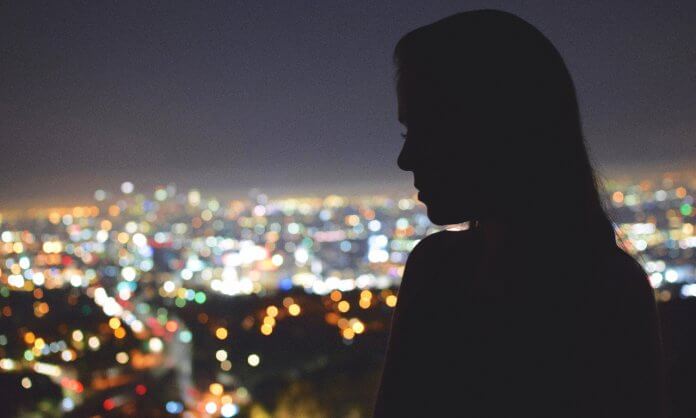 Old-style bottle-stroking club, the Cabal of Misogynists and Sex Pests has seen the expulsion of six of its members. The resignations come on the back of accusations that a number of board members had ‘behaved impeccably’ to a string of colleagues and associates over a prolonged period of time.

The story broke last week when a female member of the wine trade, ‘Ms X’, praised a member of the CMS for ‘treating her like a human being’ while away on a winery visit in 2019.

A subsequent investigation into Ms X’s comments by the Cabal revealed that the visit included a shocking lack of inappropriate touching and absolutely zero sleazy banter.

‘At no point did he claim that he could advance my career by removing my bra,’ said Ms X.

Damningly, the member in question is not even married.

The Cabal hoped that their internal investigation would keep the lid on a story that threatened to undermine the legitimacy of their entire organisation.

But instead, as the story spread through Facebook and Twitter, the CMS found itself facing a flood of similar allegations. Dozens of women came forward with toe-curling claims of deference, politeness, courtesy and even racial sensitivity.

The behaviour was thought to have gone on for many years.

‘It’s a disgraceful situation, and I can only apologise,’ said CMS president Boob Stroker. ‘We have certain standards of behaviour in the Cabale that we expect our members to live down to, and I’m afraid these guys didn’t do that.

‘It’s just a few good apples in the barrel spoiling it for everyone else.

‘But we’ve learned from this, and I’d like to reassure everyone that our members will be back to groping, leching, abusing our power and behaving in a thoroughly predatory fashion from now on.’