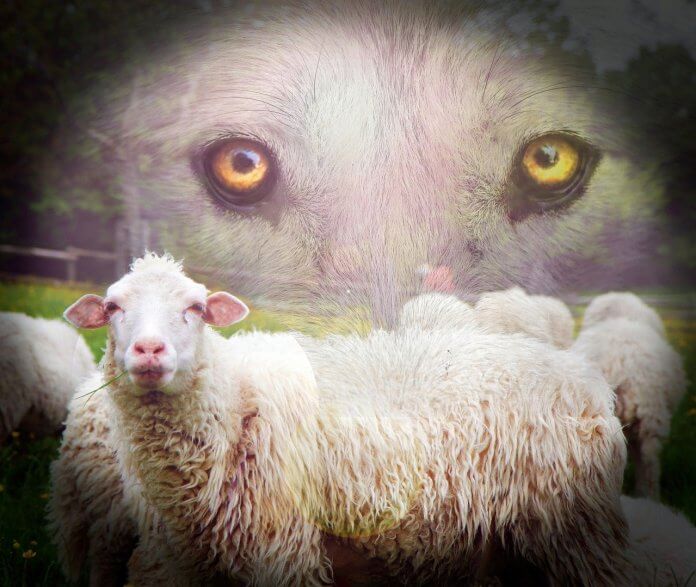 Diageo has fired up the stills at of one of Scotland’s most famous old distilleries for the first time in 38 years, saying it was a mystery why it was ever closed in the first place.

Brora was controversially shut in 1983, and the spirits giant is calling its reopening ‘a triumph for fans of great whisky everywhere.’

‘It’s very much one of the jewels in the crown of our scotch distilleries,’ said Diageo’s head of brainwashing Cere Bellum.

‘Just like it was 38 years ago when we showed how much it meant to us by closing it.’

Diageo said that the 1980s decision to shut Brora had not been easy, but ‘With a three-decade long boom in single malts just around the corner, you could see the logic of it.’

A spokesman said that ‘they hoped to have reopened it just in time for a long-overdue renaissance in rum’.

Today’s distillery workers, they said, didn’t need to worry about their jobs because ‘the wolf is safely back looking after the sheep.’

The company admitted that renovating and reopening Brora had been an expensive and at times emotional job.

‘When we first went in, everything in the distillery was just how it was left all those years ago,’ said Bellum. ‘It was like a time capsule. There were strange, dusty old relics lying around everywhere that we’d no idea what to do with.

Old distillery hands were at the grand re-opening and spoke affectionately of being ‘misty-eyed with fury at the stupid bastards who closed us down in the first place.’

Pete Levels started work at Brora as a spurtle gibbler in 1983 on his 26th birthday.

Due to retire next week, he told Fake Booze he was proud of having dedicated his life to one distillery, and that the six days he’d spent actually working at Brora had been among the happiest of his life.

The company is looking to tap into the groundswell of excitement surrounding the opening by offering distillery tours for visitors.

But Diageo defended the pricing, saying they were ‘extremely good value – at least when compared to buying an apartment in Manhattan, running a nuclear submarine or buying a tequila brand off George Clooney.’

‘Rich people are always looking for interesting new places to invest their money,’ explained Ms Bellum. ‘And our pocket seems as good a place as any.

‘That’s why we’re so delighted to have this magnificent distillery open once again.

‘For the time being at least.’