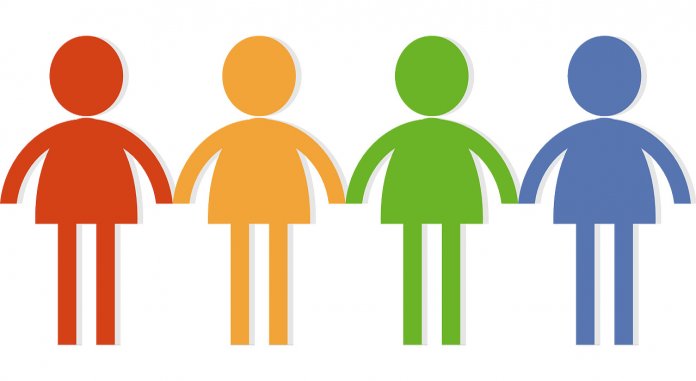 UK consumers are to become the first in the world to have marketing algorithms decide the wines they drink.

The bold new initiative, launched this week by the Ministry for Alcohol Distribution (MAD) will see all drinkers allocated a consumer profile and wines, spirits and beers pre-selected for them accordingly.

MAD says the radical new policy is the result of five years analysing the data from palate-matching apps, retail tills, and people moaning about drink on social media.

‘In the end the numbers suggested that everyone would be happier if we simply decided on their wines for them,’ said MAD.

Consumer groups have criticised the scheme, saying it is ‘fundamentally illiberal’

But a ministry statement said the government was ‘all about choice – specifically, removing it’, that ‘on the plus side, nobody will ever be confused in the drinks aisle again’ and that ‘it’s only one step on from shopping at Lidl anyway.’

Which group are you?

Precise details of the government’s new consumer groups have not officially been released. But they are believed to include “Kids n Cabernet”, “Idle Imbibers”, “No/Low Nobody” and “Chablis Shaggers”.

Wine twitter erupted in fury at the proposed categories, saying they were ‘generic’, ‘disgraceful’ and ‘completely unrepresentative’.

‘What about a classification for people with enormous cellars of wines they got sent as samples?’ said journalist Boo Zhack. ‘I know loads of people like that.

‘Though admittedly fewer every year.’

MAD says that its new scheme brings product creation to a new level.

‘And confused ones make them more eager to purchase.’

The Guild of Drinks Producers (GDP) said its members were excited by the opportunity to target consumers accurately.

‘This is a real novelty for our members,’ said a spokesperson, ‘Most of them don’t know why they’re making what they do or who might want to buy it when they’ve finished.

‘They say it’s because they’re artists, but actually most are just clueless.’

As well as making wine more attractive to drinkers, the ministry confirmed that there were also ‘disincentives’ for consumers who tried to drink outside their objectively measured preferences.

‘All wine labels now include “choice reinforcement technology”,’ Graphic told Fake Booze. ‘If consumers attempt to pick up the wrong wine, they will receive a mild electric shock as a deterrent’, adding ‘you don’t want to try opening it.

65-year-old Maureen was delighted with her ‘All At Sea Cuvee Terrapin’, but John Public (50) was unhappy with being put in the ‘big fruit couch potato’ category.

‘It makes me sound like a total slob,’ he said. ‘So I’ve bought a nice bottle of Wolf Blass Shiraz to drink on the sofa while watching Strictly.

‘That should cheer me up.’