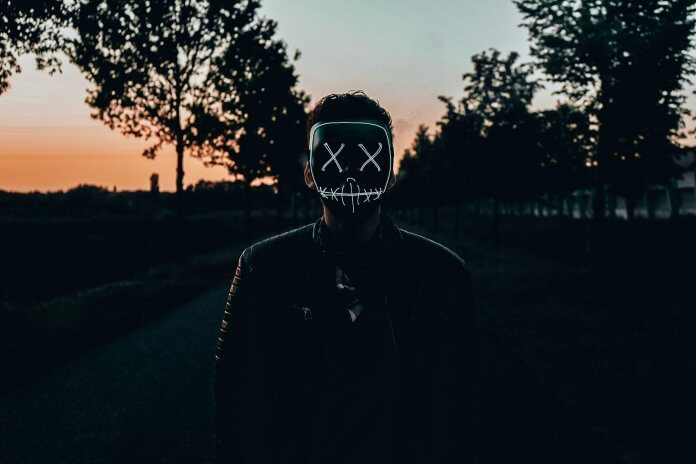 A craft brewer has gone into hiding after a Facebook group of Beer Purists threatened to drown him in a vat of Rice Krispie-flavoured gose.

The spat broke out over two brews of Berliner Weiss and Leipziger Gose that the famed ‘extreme brewer’, Tatman John, launched a week ago. Flavoured with pork scratchings and breakfast cereal respectively, the drinks set social media aflame within minutes of going on sale.

Literally tens of beer geeks pitched in on Twitter and Facebook forums to accuse his Sacred Cow brewery of making beers that were ‘not true to style’, ‘an affront to beer culture’ and ‘frankly undrinkable’.

‘I couldn’t believe it,’ said Tatman. ‘They used to add cherries and Tia Maria to this stuff way back when, so it’s not like I’m the first. I thought these were perfectly viable interpretations of classic styles, and suddenly everybody was pitching in, demanding my head.

‘It’s ironic really because everyone knows that these styles don’t actually have a head.’

Talking to Fake Booze from behind a dark mask in a secret location, the self-proclaimed godfather of the Extreme Brewing movement was defiant.

‘I sweat blood for my beers,’ he said. ‘Literally so in the case of the “home made black pudding stout” that I made last year.’

The brew in question ‘Blood, Sweat and Beers’ had to be withdrawn from sale after it caused a bout of food poisoning and nearly finished off a coachload of pensioners at a beer festival in Lincoln.

‘Tatman is a danger to humanity, but worse, he’s a danger to the reputation of beer,’ said Stella Fatwa of the Reinheitsgebot Kollektiv – a militant group of beer purists. ‘For that reason, we think it’s imperative that he must die in a slightly convoluted, but fittingly ironic fashion to act as a warning to others.

‘And frankly, since he once put mackerel skin in an IPA, there’s not a court in the world would convict us.’