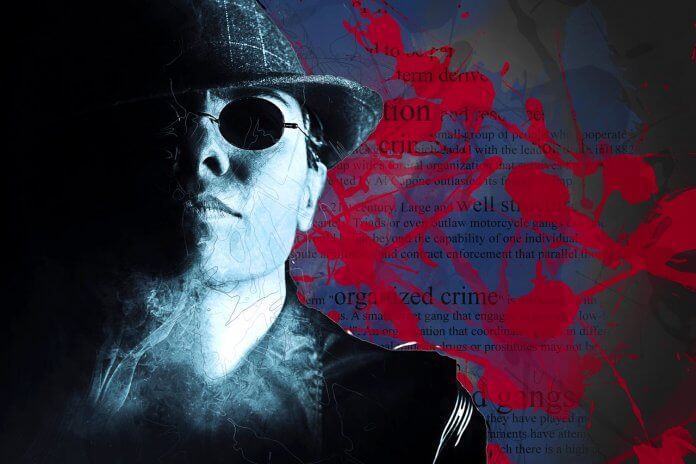 Hostilities between two rival bartender gangs have claimed another life, with police warning that London’s ongoing ‘garnish wars’ are turning the capital’s bars into no-go zones.

The deceased barback, as yet unnamed, is believed to have died from ‘julep strainer-related injuries’ after service on Friday night. He is the latest in a string of casualties on both sides of an increasingly bitter clash of ideologies between the Trads and the AGs.

The Trads are adherents of historically reverent garnish practices originating in the mid-1800s. The AGs (avant-gardes) favour modern, creative accoutrements. The battle for influence has seen the two gangs carving up the capital’s territory like a pineapple in a tiki bar – and has been just as bloody.

‘It’s getting dangerous out there – everyone’s walking around with sharpened Y-peelers in their aprons and looking over their shoulders whenever they go to fill the ice well,’ said one bartender. ‘They’re 86-ing staff like it’s the end of furlough.’

‘We’re all under pressure to pick a gang,’ said another. ‘Are you Trad or are you AG? It’s no good just saying you think a garnish should be “appropriate to the drink in question”. That way you can come under attack from both sides.’

Fake Booze understands that the turf war began over a perceived slight in a dive bar after one bartender accused another of muddling an orange slice in an Old Fashioned.

‘It might sound like a trivial thing to go to war over, but for these communities those kind of things really matter,’ said investigating officer, Cam Pari-Spritzer. ‘They’re very proud. Honour matters to them almost as much as their collections of vintage glassware.’

The latest fatality is believed to be retribution for the killing of Carrie Haddock, the gang boss of the Traditionalists. Though no body has been found, she recently told friends that she had found a cantaloupe in her bed along with threats that she’d ‘sleep with the dishes’ –  the ultimate kitchen-related insult. Ms Haddock hasn’t been seen for a week.

‘I have to say, we’re fearing the worst,’ said Pari-Spritzer. ‘And of course it’s sad to see so many young lives cut down in their prime. But on the other hand, no-one wants a Kinder Bueno toy floating in their Daiquiri.’

The situation could be poised to get even more complicated – and deadly. Fake Booze has heard that a third gang of hyper minimalist garnishers is poised to enter the fray. Though as yet their influence has been mostly implied, not very effective, and easy to ignore.