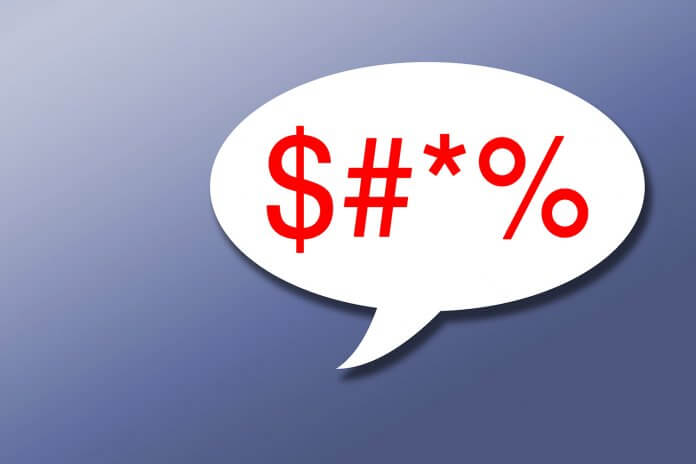 Celeriac-faced mega chef Gordon Ramsay has launched a range of wines designed, he says, to ‘blow the f****** lid off this whole stupid wine sh**’

There are five wines in the range. The whites are named after the chef’s famous TV catchphrases and include the fresh and zesty ‘Don’t be a f****** muppet’ Sauvignon Blanc, and the lightly-oaked ‘You’re a f****** waste of space’ Chardonnay.

The reds take their inspiration from the wines themselves, with an ‘Elegant as ****’ Pinot Noir and ‘Big macho b*******’ Cabernet.

‘There’s a rosé too,’ explained the sauce-botherer. ‘But I honestly couldn’t give a s*** about that.

Ramsay says his new project is a natural evolution from his chef and media work.

‘After over a decade of appearing on TV five times a night, I’ve literally run out of chefs to swear at,’ he told Fake Booze.  ‘So I thought I’d start on winemakers.

‘Clearly they know more about what they’re doing than I do, but that doesn’t matter.

‘I swear at them anyway.’

Woody Winechipper from Napa’s Hangdog Estate admitted that working with the volcanic lettuce fiddler had had its ups and downs.

‘It was a challenge for me and the team when he was in the winery,’ admitted Winechipper. ‘But once we didn’t have to see him, speak to him or deal with him in any shape or form he was fine.’

The winemaker said that Ramsay had been very clear about the style of wines he wanted, with gastronomy very much to the fore.

‘Just for him, we made sure that every wine has some winemaker’s ‘special sauce’…’