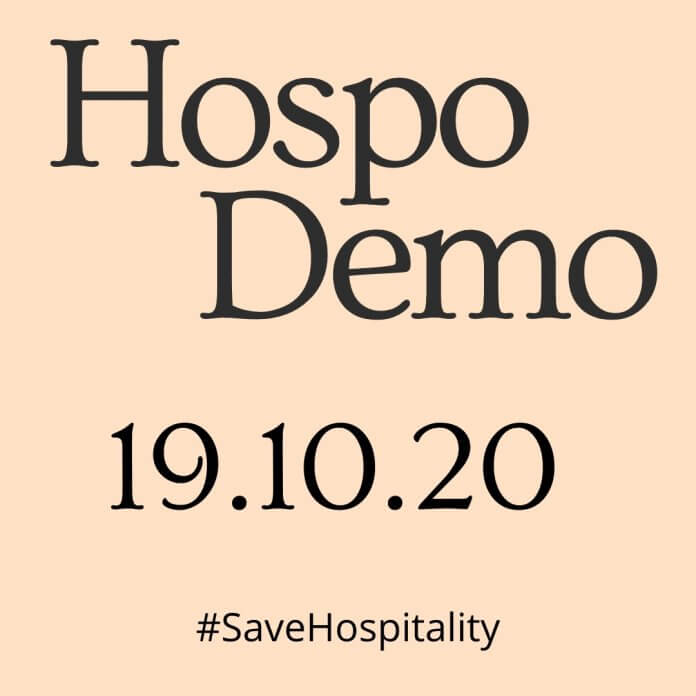 The UK government has praised the hospitality sector for organising what it called ‘a giant open-plan jobs fair’ in central London today.

‘This is just what we want to see,’ said a Downing Street spokesman. ‘Young people taking the initiative and putting themselves out there saying “I’ve had enough of working in a bar or restaurant – give me a fulfilling career in a call centre or as an accountant.”‘

The government urged recruiters from Amazon, Sports Direct and ‘any other zero-contract employers’ to get down to the event in Parliament Square and ‘start handing out business cards like they’re going out of fashion.’

‘We’ll be all over this,’ said Ellen Back, head of employee exploitation for Pricefixer supermarkets. ‘After all, hospitality professionals are already used to working long hours for very little money. So it should be incredibly easy to transition them into a job putting lettuces in boxes for middle class people who are too lazy to drive to the supermarket.’

Accountancy firm Chargem and Fortune, meanwhile, said that, contrary to its staid reputation, their profession was perfectly suited to chefs, bartenders and sommeliers.

‘You might think that there’s a buzz attached to doing a busy Friday night service,’ said the company’s head of Outright Lying, Norman Boring. ‘But that’s nothing compared to the excitement of a perfectly prepared tax return or legally hiding millions of pounds for a Russian oligarch.

Hospitality groups have criticised the government’s strategy over the last months, saying that its programme of lockdowns, re-openings, incentives, curfews and second-wave closures has made the business untenable.

But the Downing Street spokesman said their plans were ‘perfectly on track’.

‘It’s been our intention all along to close down this costly, inefficient sector,’ they said. ‘We would rather that everyone in hospitality was working in factories making ready meals that can then be delivered to people’s doors by companies that pay little or no tax.

‘We should be there by the end of the year at this rate.’