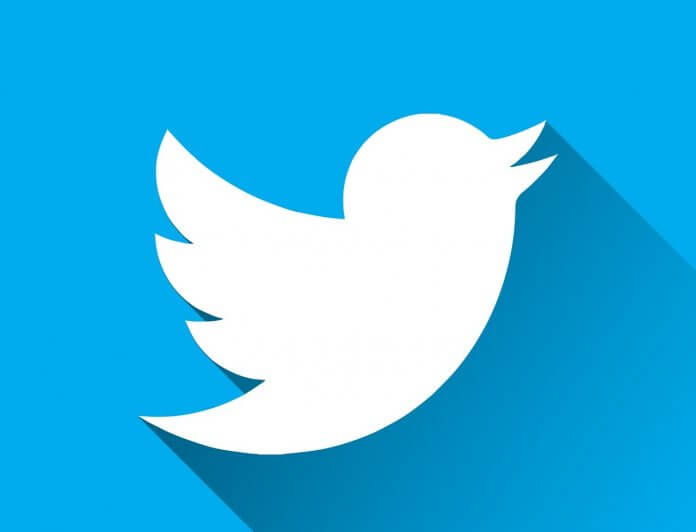 ‘Twitter taint in the drinks world has been known about for many years,’ said Professor Fay S’book, who headed the study. ‘I’m sure we’re all familiar with the disappointment of opening a post or a tweet we were looking forward to, only to find that it’s tainted. But what’s striking here is the sheer magnitude of it.’

The report found that 18% of all spirits posts, and 20% of all beer tweets were tainted. Wine was the most affected, however, with one in four tweets deemed ‘unpleasant’ or ‘impossible’ to read.

Twitter taint is caused by the presence of TCA – Tweet Conversational Aggression – a chemical that insinuates its way into the body of the sender and renders them convinced that every one of their pronouncements is uniquely funny, interesting and incisive.

In some parts of the drinks world, despite officially being classified as a fault, Twitter taint is even thought to add ‘character’.

According to Professor S’book, Twitter taint can go from a low-level mustiness that’s barely noticeable by most people, to much more obvious aromas of self-righteousness, virtue-signalling, humble-bragging and smugness.

‘At its most extreme, Twitter taint can be thoroughly noxious,’ she said. ‘There are examples of racism, sexism, misogyny, stupidity, prejudice and bitchiness that can genuinely turn your stomach if you’re unlucky enough to get an affected post.’

Currently, there is no known cure for a TCA-affected tweet.

‘All you can do is send it back where it came from,’ said Professor S’Book. ‘Let the sender know that you think it’s tainted and ask them to send another one. That should do the trick.

‘Unless they’re a total arse.’