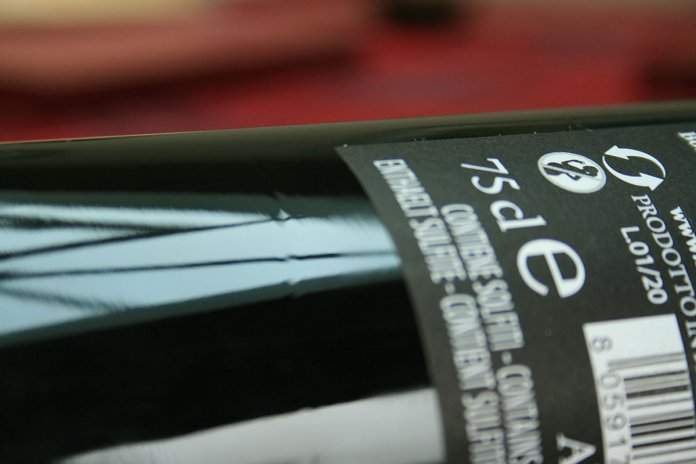 The UK government has announced that from 2022 standard EU bottle sizes will be banned, and all drinks will, instead, need to conform to imperial measurements.

‘So from next year we want to see wines, spirits and beers using proud British measurements such as pints, shillings and inches.’

Doing away with a globally recognised standard and replacing it with something that nobody understands would, he said, ‘very much help the country reclaim its rightful place on the world stage.

‘Somewhere at the back.’

Bottlers have raised concerns at both the plans and the speed with which the new measures would need to be implemented. Not least because most of the bottle sizes no longer exist.

‘We haven’t bottled anything in gallons, futlocks or half-scrotles for centuries,’ said Phil Emup of Boozy Bottlers Ltd.

The government, however, has said that the fact that a whole social media platform was dedicated to old serving sizes – Pinterest – proved there was strong demand from the public.

‘Any non-imperial bottles still on the shelves by the end of January will be confiscated and delivered to Downing Street for a huge party that definitely isn’t taking place,’ said a spokesman. ‘Unless it is.’

While recognising there would inevitably be disruption, some UK producers claimed to have found ways round the new legislation.

Mainley Posh-Boyes of Corduroy Estate in North Hamptingsexshire told Fake Booze they would be bottling their wines in two iconic imperial formats.

‘We’ll be using the “modern pint” which was very popular with Winston Churchill and the classic ‘sixth of a gallon’ measurement which was a big favourite of Nelson, Sir Francis Drake and other national symbols,’ he told Fake Booze.

Posh-Boyes said the two new bottles would be ‘familiar’ to most drinks lovers since they were 50cl and 75cl respectively.

Eton Twatt described the move back to imperial as a cornerstone of the government’s Brexit strategy because it was ‘based on a yearning for the 1950s, was in no way implementable and could cost businesses a fortune.’

There will be no change to signs of governmental intelligence or drinks industry profitability, which will both continue to be measured in microns.