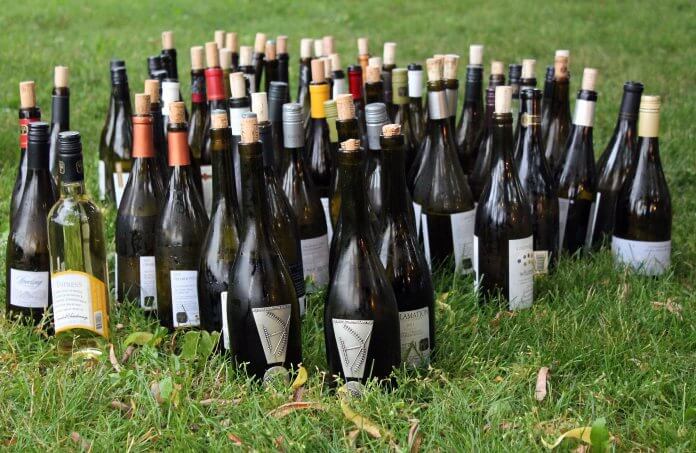 The Wine Trade Federation (WTF) has warned that the UK government’s new anti-Covid ‘Rule of Six’ measure could soon be extended to drinks sales.

‘We reckon it’s something they’re definitely looking at,’ commented WTF chairman, Trey de Body. ‘Before the end of this month, selling 12-bottle cases of wine or 24-packs of beer could be as illegal as flogging heroin to minors.’

Though the WTF admitted that it had no official confirmation of the prospective policy development – its warning came after ‘reading the entrails of a squab we had during a five-bottle lunch’ – government insiders didn’t rule it out.

‘To be honest, it’s obvious that they have not the faintest idea how Covid is spread, or what to do about it,’ said one fictional source in Whitehall. ‘They clearly hope that if they try enough random, unconnected policies the virus will get confused and go away. So it’s not impossible that drinks could get caught up in that.’

However, scientists agreed that there could, in fact, be some health benefits in limiting the public’s exposure to large gatherings of drink – particularly mixed cases of wine or large packs of beer from online clubs with eye-catching discounts.

‘But that’s nothing to do with spreading Coronavirus,’ said boffin Pan Demic. ‘It’s just that the quality of some of them is really pretty ropey.’

‘This Rule of Six thing would be a nightmare,’ said wholesaler Raj Againstthemachine of Stack It High Trade Suppliers. ‘My customers would be going backwards and forwards like Dominic Cummings during lockdown.

‘The only difference is that if they break the law they might actually get prosecuted for it.’