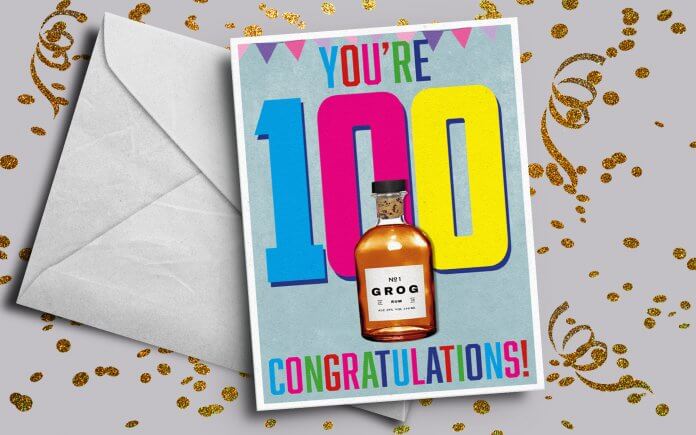 Distillers, rum bars and makers of unpleasant ice cream the world over have been celebrating rum’s 100th anniversary as the Next Big Thing.

The drink was first hailed as ‘a most fine spirit worthy of consideration’ in the magazine Gentleman’s Drink Emporium, in 1920.

It has received the same accolade from journalists, bartenders and critics ever since – despite persistent evidence that the public would mostly rather drink their own urine than a fine añejo.

The original writer, Cornelius Duppy, described rum as ‘a most pleasing spirit that does sterling service both in a cocktail and in the tank of your motor car.’

He predicted that, by the end of the decade, rum would be selling in huge numbers in filling stations and bottle shops across Europe, as the cocktail boom and driving both took off.

Duppy was outed as a charlatan, a drunk – and the owner of a small rum distillery 12 months later, and sales of the product he championed have remained obstinately low. An estimated 30% of rum’s annual production is written off as ‘influencer samples’.

‘I read more predictions of the “rumsplosion” than I ever sell bottles,’ said retailer Sally Forth. ‘Seriously, I shift six bottles a year of this stuff. But every autumn my inbox is full of articles confidently predicting that next year it’s going to be massive.’

Ms Forth did admit, however, that overproof rum was ‘useful for getting stubborn stains off the counter top.’

‘It’s just become a thing now,’ said writer Mo Lasses. ‘It’s what we do. Every year around Christmas time I knock out a piece saying that rum will outsell gin or vodka, and we all get back on with our lives.

‘It’s like Father Christmas or Halloween. No-one really believes it any more, but it would be weird if we didn’t do it.’

Rum’s only breakthrough of the last century has been in holiday resorts where its elegance, beauty and heritage are perfectly showcased in plastic cups of frozen strawberry Daiquiri.

In recognition of its 100 years of service, the category received a letter from the Queen, who said she ‘was a big fan’ and ‘regularly put it in her 4×4.’