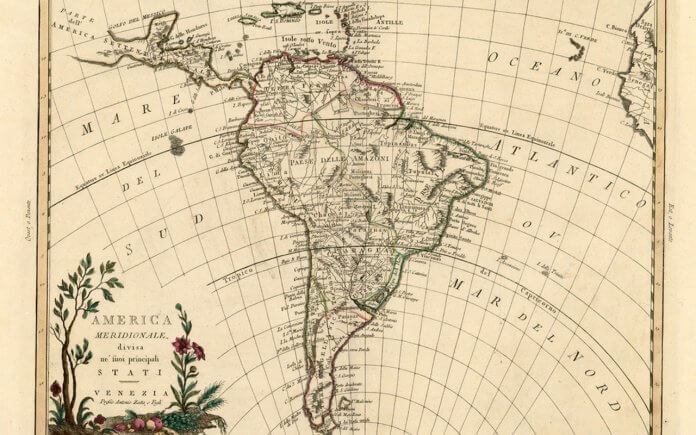 Wine scientists are warning of a dangerous new wine mutation from South America.

The so-called Andean Variant is described as ‘twice as concentrated as standard wine’ with boffins claiming that it can rob a drinker of the will to live in less time even than standard bottles from Chile and Argentina.

The new variant – officially known as abv16 – is described as ‘like wine but more so’ and is thought to be the result of a freak crossing of a bag of sugar, a black hole and an as yet unidentified super-ego.

‘It has levels of oak, alcohol, residual sugar and bottle weight like we’ve never seen,’ said Tess Tube from the Wine and Science School, University of Portland (WASSUP).

‘It’s even more dense and impenetrable than the average article in World of Fine Wine.’

Hospitals in Chile and Argentina have struggled to cope with the rise of the abv16 variant, and the world’s media has been awash with shocking images of hospital corridors and car parks full of distressed drinkers.

Dr Max Extraction of the Centre for the Rehabilitation of the Andean Palate (CRAP) says that while South American winemakers are largely immune to it, the new variant can destroy the tastebuds of ‘anyone with a half normal palate’ almost instantly and cause the body to self-destruct in disgust.

It was, he said, ‘a bit like having a Double Burger King Whopper after a day drinking Jack and Cokes’ or ‘bingeing on Wolf Blass Yellow Label.’

Current treatment relies on administering an anti-fruit, high-acid antidote such as Chablis or Sancerre.

But stocks for the hospital’s ‘vin-tilators’ are running low, and medical teams in Chile and Argentina have put out an appeal for restaurants and the public to donate their zero dosage champagnes.

‘It’s a double win,’ said Dr Extraction. ‘Not only could you save a life, but you won’t have to drink that acidic joyless crap yourself either.’

The Andean variant has been seen in both red and white strains and scientists are concerned about its spread to north America.

Several US influencers have already been hospitalised after attempting to wave the 5kg bottles around in a hilariously entertaining fashion. And last week one of James Suckling’s battery tasting farms had to be isolated and destroyed after an outbreak of terrible South American wines in the high-90s.

With the R (Rotten Wine) number rising, the CRAP is advising drinkers to wear a mask at all times.

‘But if you do succumb at least no one will recognise you and you can die with dignity.’