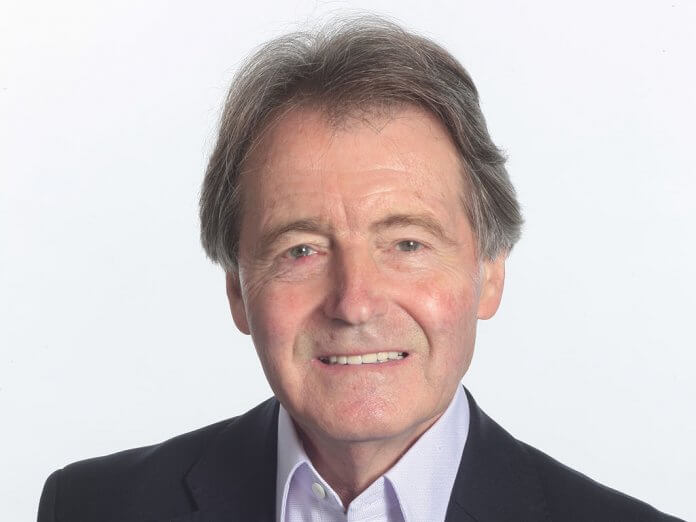 The death of Steven Spurrier has had a ‘catastrophic effect’ on the level of niceness in the wine world, experts are warning.

‘He was just a lovely person,’ said absolutely everybody. ‘Quietly authoritative, modest, supportive and, most importantly, immaculately dressed.’

Since his passing yesterday the industry’s Dapper Pleasantness Index (DPI) has been in freefall.

‘Usually when a drinks writer dies it has absolutely no impact on the industry’s levels of geniality at all,’ said analyst Sally Forth. ‘In fact, if anything, it’s like Piers Morgan quitting GMTV. All of a sudden, normally morose people are wreathed in smiles.

‘So this really is a once in a lifetime event.’

In Bordeaux, the Indexe d’Amiabilité Géniale also fell on the news of Spurrier’s death as first-growths lined up to pay their respects by complaining about the result of the Judgment of Paris.

‘We’ve spent the last 45 years trying to live down that bloody thing,’ said Ari Stocrate of Chateau Lafrite. ‘But honestly the whole thing was a fix.

‘There was chalk dust. Everyone could see Stags Leap was offside. The result would have been totally different if VAR had been in operation.

‘As for Chateau Montelena, the judges only gave it top marks because they thought it was French.

‘Apart from that, top bloke.’

In California’s Napa Valley, Stag’s Leap’s plans for a statue of the legendary wine writer to be erected at the exit to the Golden Gate Bridge have been bogged down by arguments as to whether the wine trade icon’s trousers should be tweed or corduroy.

‘Of course we all know who Steven Spurrier was,’ said one winemaker. ‘But what the hell is corduroy?’

Steven Spurrier is survived by his family, several thousand immaculately tailored suits and a sad and grateful wine trade.