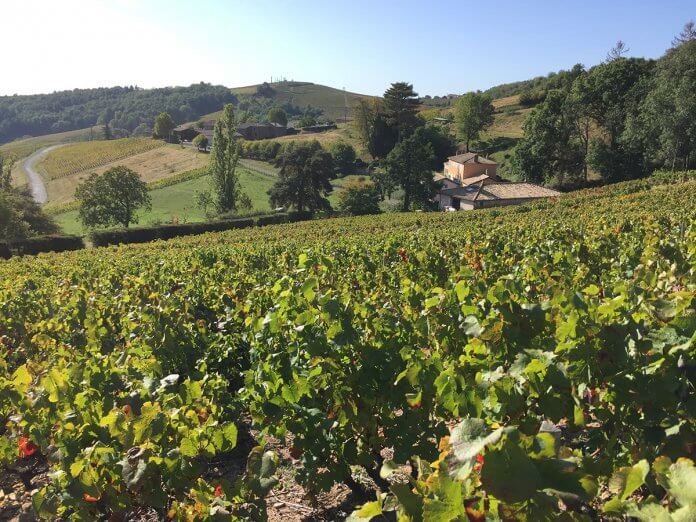 Extremist drinks pressure group, BARKING (Bigots Against Reason Knowledge Intelligence and Generosity)  has issued a stinging criticism of the world’s grape vines, accusing them of helping to spread Coronavirus.

‘Governments everywhere have told people only to go out when necessary and keep their distance when they do,’ said BARKING’s president Franco Boffo. ‘Yet go into vineyards across Europe and there are vines hanging around outside for hours on end barely a metre apart.

BARKING has a long history of taking controversial stances on everything from trade tariffs to whisky ageing legislation and last year accused tequila producers of ‘using invisible lizards to steal the souls of good Christians’.

The accusation was discredited when it was discovered to have been made the morning after a night drinking slammers.

Responding to the ‘corona-vinous’ comments, head of the French Growers Union Rupert Le Bear said BARKING was intent on spreading ‘hate and prejudice’.

‘Just because vines look different to us doesn’t mean they are evil,’ he told Fake Booze. ‘Many of them have been here for generations and are incredibly well integrated.

‘They’re literally part of the landscape…’

Opinion remained divided on the ability of vines to actually spread Covid-19.

Scientists universally described it as ‘absolute garbage’ while the Twitterverse and Russian chatbots decided it was entirely plausible and could be part of a liberal plot to destroy the human race through the medium of fine dining.

‘Scientific expertise in this area is unimportant,’ said Boffo. ‘At BARKING we have never based our demands on reason, facts or evidence, and we don’t intend to start now.’