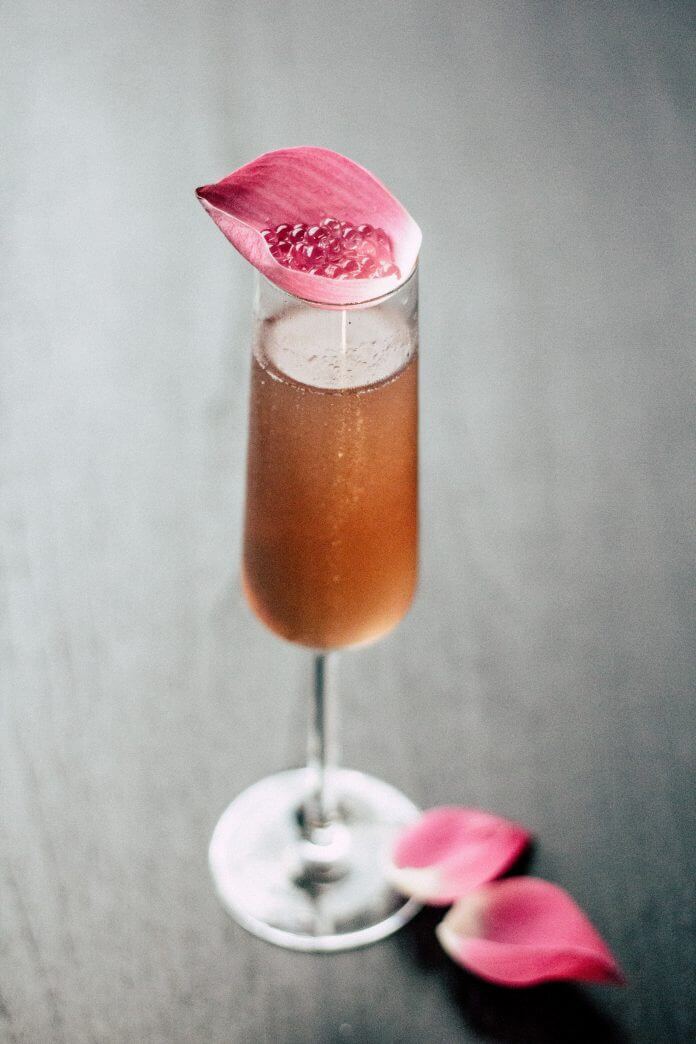 Prosecco might just have famously permitted the first rosé sparklers bearing its name, but pink fizz is just the start, according to Angelo Fiatuno, president of the Prosecco Producers Federation.

‘Historically, people will drink any old crap if it has ‘prosecco’ on the label,’ he said, ‘but we think we can widen our scope beyond bored 30-somethings trying to forget the emptiness of their existence.

‘Pinot Grigio prosecco, egg-fermented prosecco, orange prosecco, zero abv prosecco… There are dozens of in-styles we can work onto the label if we try.

But the Federation’s ambitious plans haven’t gone down well with everybody.

‘We are against change. Period,’ said Sandro Ciottibelli, head of the Italian Wine Board. ‘We want to preserve things as they were one hundred, two hundred, three thousand years ago – even if it means most of the wines are crap.

‘Maintaining traditions is why our country has such strict wine laws – and why everyone adheres to them so rigidly and honourably,’ he said. ‘There’s a reason that nobody has ever bent the regulations in Italy.’

Fiatuno, however, was dismissive.  ‘Of course we are strict about respecting our traditions in Prosecco,’ he told Fake Booze, ‘At least, we are until it suits us not to. Then, frankly, anything goes.’

‘Five buzz-words on one label… Can you imagine that?’ he says dreamily. ‘It would be the ultimate!’