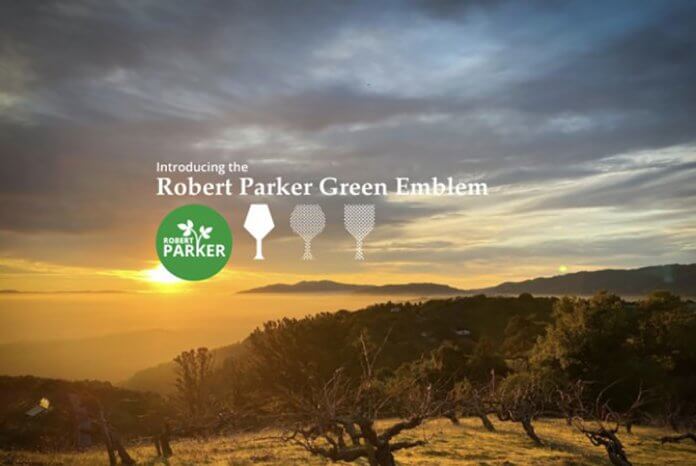 Robert Parker Wine Advocate has announced that it is to add a new ‘hype’ filter to its website.

‘Our new ‘green filter’ function was really well received,’ said site editor Hugh Jego, ‘but let’s face it, nobody who comes to our site gives much of a shit about all that tree-hugging stuff. They just want the scores.’

According to Jego, the new function will allow site visitors to go straight to a list of the world’s most over-hyped wines and wineries at the click of a button.

‘It instantly cuts out any producers who have anything approaching a sense of perspective and takes the readers straight to the motherlode of utter shamelessness,’ he told Fake Booze.

Pointless showing off is increasingly important to the public, and Wine Advocate says that the selection process for the wineries had been rigorous.

Chosen estates had to have displayed ‘extraordinary efforts’ in the pursuit of scores in the high 90s over many years, and been ‘outstanding proponents’ of self-promotion once they got them.

‘We know that stupid rich people couldn’t give two shits about the story, the terroir or the ethics of a winery,’ said Jego. ‘So the last thing they want to do is wade through pages of guff about biodynamics, the humane treatment of workers or the weather during flowering.

‘They simply want to know they’re buying a product that’s made by a venal bastard just like them – and if it’s priced at the level of a family car, so much the better.’

There are a wide range of regions and estates represented in the Wine Advocate hype filter, ranging from Bordeaux, Burgundy, Champagne, California and Tuscany to Tuscany, California, Champagne, Burgundy and Bordeaux.

‘Some of these people have been craving attention for decades, others for just a few years,’ said Jego, ‘but they are all united by their absolute unswerving dedication to doing whatever it takes in the winery to get an unfeasibly high score from our tasters, then hyping the hell out of it.’

Some wineries, he said, were so committed to high scores that they were prepared to sacrifice their wine’s drinkability to get them.

Wine Advocate said that if the Hype function was well received, they would consider adding a Blatant Lying filter later in the year, though conceded that this might include ‘90% of the wineries on the planet’.

Like wine scores? Read here about the time wine broke the 100-point barrier