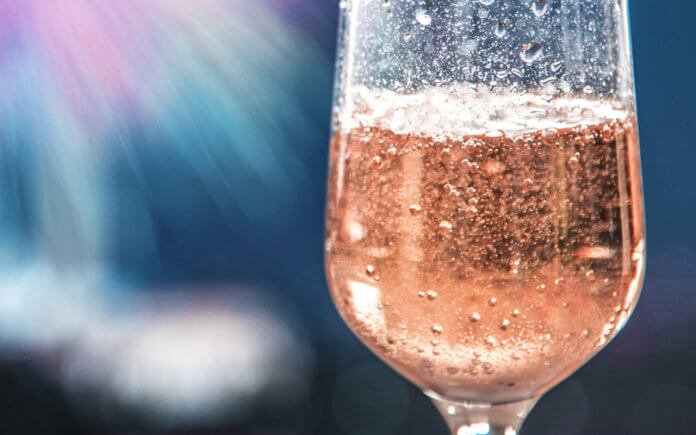 Prosecco producers have warned the wine world that there could be an ‘apocalyptic’ shortage of their rosé over the next 12 months.

‘I do not wish to exaggerate, but we are facing a pink prosecco drought of almost biblical proportions,’ said Angelo Fiatuno of the North of Tuscany Prosecco and Italian Spumante Syndicate (NOTPISS).

‘Unless people pay significantly more for our finely crafted, artisanal product, crops will perish, civilisations will fall – and some of our members may be unable to buy a new car this year.’

Risk it for a biscuit?

‘Things are looking very serious,’ he told Fake Booze. ‘At least, they are for the producers.

‘I doubt most wine drinkers will notice since they wouldn’t touch pink prosecco with a bargepole.’

According to Fiatuno, the lack of supply could lead to price rises of ‘potentially several thousand percent’.

‘I do not wish to exaggerate,’ he told Fake Booze. ‘But the shortage is so acute that we could even have run out of stock by the time you finish this article.’

The only solution, Fiatuno said, was for importers to ‘contact their supplier right now and agree to pay them the first price they get quoted rather than messing around with all this unnecessary negotiation nonsense.’

Reaction within the trade was mixed, with some merchants wearily angry and others sarcastic and hostile.

‘After Bordeaux, Burgundy and the northern Rhone being hit by frost, this is just the final nail in the coffin for our fine wine offering in 2021,’ said Barry Bothers of Barely Bothers and Crudd.

‘But we’ve warned our customers that only our most loyal big money investors will be able to get hold of pink prosecco over the next 12 months.

‘The rest will just have to make do with Billecart.’

In Edinburgh, Hamish Tartan-Trews of merchant Tatties & Neeps said there was ‘no way I’m paying more for that frothy shite’ and would be looking for alternatives.

‘I’ll be stocking up on bottles of cream soda,’ he told Fake Booze. ‘It’s a similar flavour profile – though obviously it’s a fair bit drier than most prosecco.

‘If that doesn’t work, I’ll just try running some Blossom Hill through a sodastream. That should do the trick.’

NOTPISS said it was hoping to address the shortage of Pinot Noir for 2022 by ‘slightly enlarging’ the Prosecco DO to include the Italian region of Romania.

‘Our customers can rest assured that all the talk of shortages and price rises is very much a one-off,’ said Fiatuno.

British wines the best in the world say British producers